TUROMAS, awarded for its business career

The fifteenth edition of the Teruel Empresa Award was held on Monday, March 25, 2019, in the Assembly Hall of the Delegation of the Government of Aragon in Teruel.

Álvaro Tomás, Vice President of Turomas, and Antonio Ortega, CEO of the company, received the award from Carlos Torre, President of CEOE Teruel.

In his speech, Álvaro Tomás expressed his gratitude for the work of all the people who have made it possible for Turomas to become a world benchmark in the manufacture of intelligent machinery for storing, loading and cutting glass.

He also mentioned his father, Miguel Tomás, precursor of this project which started more than three decades ago, turning a passion into a job to earn a living.

Antonio Ortega, for his part, wanted to emphasize the importance of the Administrations helping and encouraging companies to continue growing, to be able to incorporate qualified personnel and the economy of the province to grow. For economic growth, quality broadband coverage is relevant. 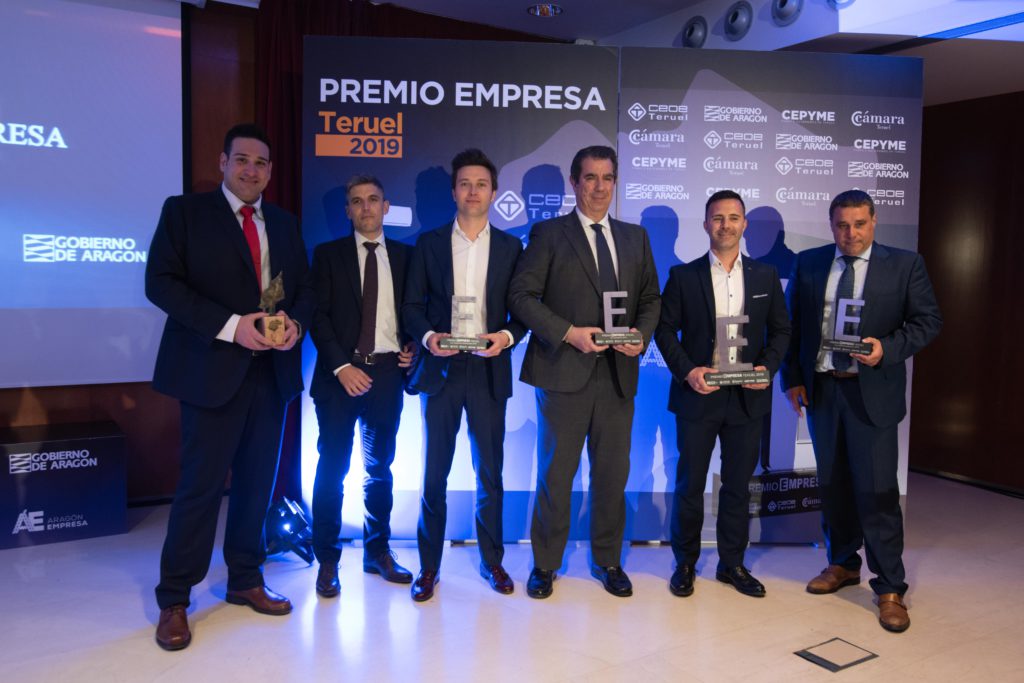 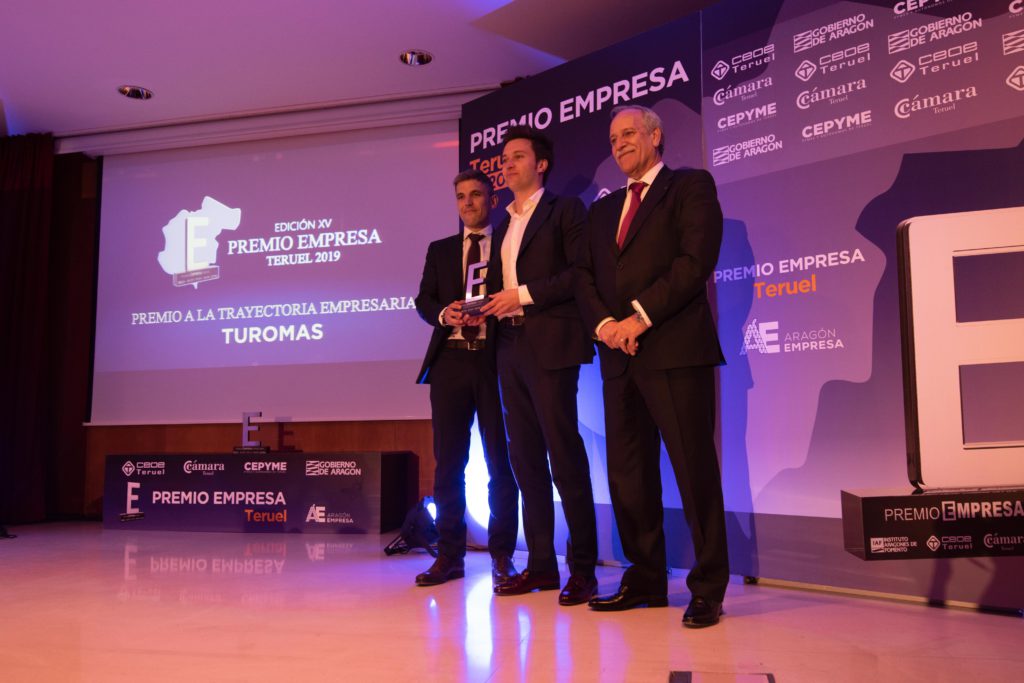 Antonio Ortega and Álvaro Tomás, CEO and Vice President of TUROMAS respectively, together with Carlos Torre, President of CEOE Teruel, in the collection of the Company Award for business career.

In addition to the four recognitions and as in the last three editions, the CEOE-CEPYME Seed Award was also presented, which recognizes the work of young entrepreneurs. On this occasion, it was awarded to Agro Intelligent, a project focused on the creation and development of technology applied to Agriculture 2.0 and Industry 4.0, with special focus on analysis and automation.

The intention of the Teruel Company Award is to recognize and value the high level of commitment of Teruel companies, regardless of their field of activity, for their journey towards excellent management.

The organizing entities are the Instituto Aragonés de Fomento, the business organizations CEOE Teruel and CEPYME Teruel, and the Chamber of Commerce, Industry and Services of Teruel. 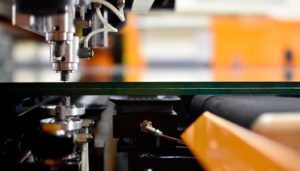 #TuromasTechnology: Turomas, the quality and experience of 30 years with laminated glass

The quality of the cut is what makes a cutting process more productive and efficient. When a piece of glass is cut perfectly, whether float or laminated, it reduces additional processes; and Turomas makes the difference in its 12+12 mm laminated safety glass cut. 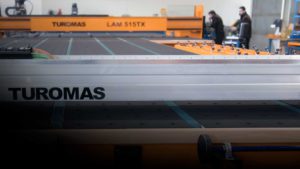 In difficult times, a good service is essential

After the recent events happening on a global scale, by the spread of the global pandemic of the COVID-19 virus, TUROMAS has implemented a series of measures to continue with the activity and obligations in a normal and in a responsible manner. 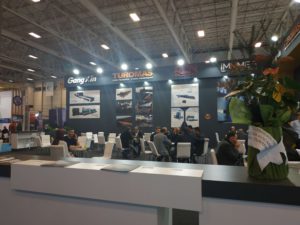 Turomas at Eurasia Glass, the most important Turkish glass fair

Turomas was at Eurasia Glass 2020 sharing a booth with Vitron Makine, distributor of Turomas’ flat glass processing machinery and automatic storage solutions in the region. 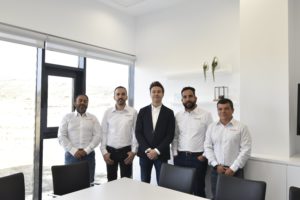 Latin America is one of the most strategic markets for TUROMAS, which is why it has commercial offices in Santiago de Chile, São Paulo and Bogotá. All three are strategically distributed so that the customer has direct contact with the delegate in less than two hours. 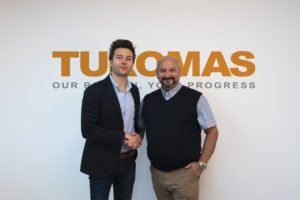 Since January 2020, Promac has become the new distributor of the complete range of monolithic and laminated glass cutting tables and smart storage of TUROMAS for United Kingdom and surroundings. 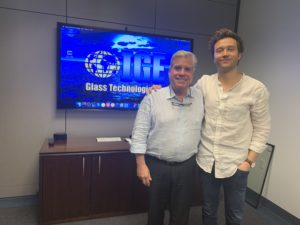 During these ten years of strategic partnership with IGE, Turomas has significantly increased its presence in the USA and Canada, becoming a reference for flat glass.