Thirty-four years ago, no one at Turomas would have imagined the global reach the company has today: with worldwide presence in more than 120 countries, the process of expansion continues.

In February, the desire to reach further led Turomas to Asia.

Turomas has been present in the Asian market since 2014 thanks to the cooperation with K-Star, which is our current distributor in South Korea.

Despite this, the company has set as a primary objective this year to strengthen its position in the Asian market by the opening of new markets on the continent.

With the intention of reinforcing the position of Turomas in Asian market, Álvaro Tomás, Vice President of Turomas, began a trip to South East Asia. Thanks to the good expectations of the glass sector in these countries, Turomas will be able to join forces with the new distributors in this area.

The journey through Southeast Asia began in India. The country has a great attractive due to the fact that it has withstood the global economic slowdown better than other emerging countries. Nowadays, the country is also experiencing a period of economic growth, largely driven by the construction sector. This means positive long-term expectations for the glass sector.

Turomas continued its journey, being next destination Vietnam. Since the beginning of the century, the Vietnamese economy has been growing positively, which is expected to continue in the foreseeable future.

With the help of Thorngate Sales Corp. and Euotechcorp as distributors of Turomas in India and Vietnam respectively, Turomas enters both markets by strengthening ties with both of them.

The Vice President of Turomas, Álvaro Tomás, together with Sajeev M. Poovadan, CEO of Thorngate Sales Cop., Turomas distributor in the Indian market. 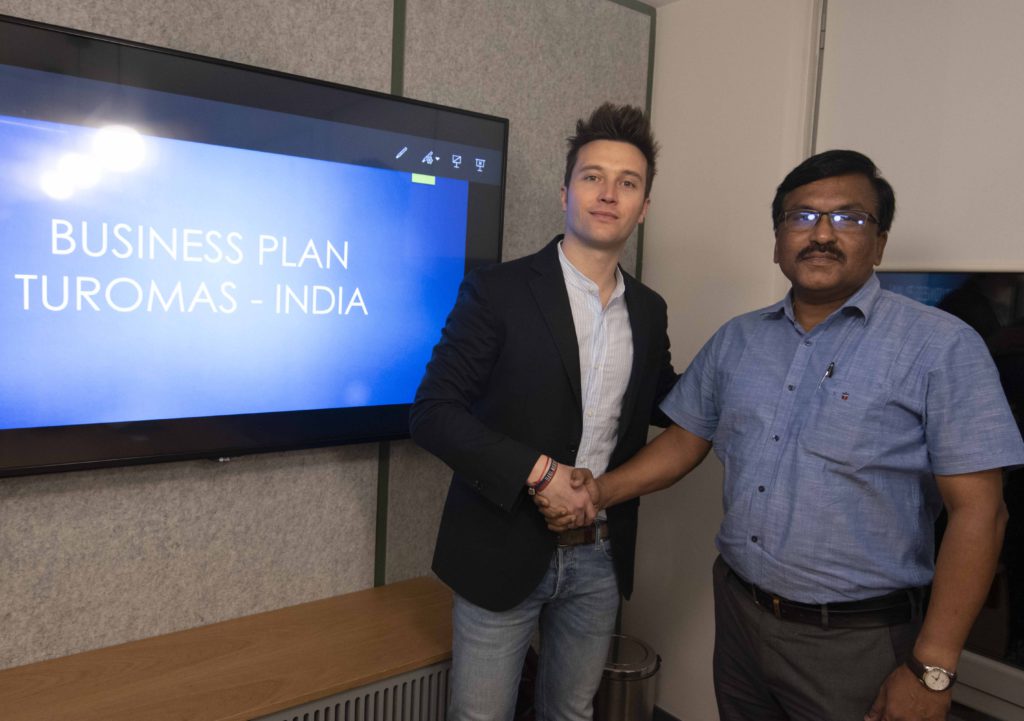 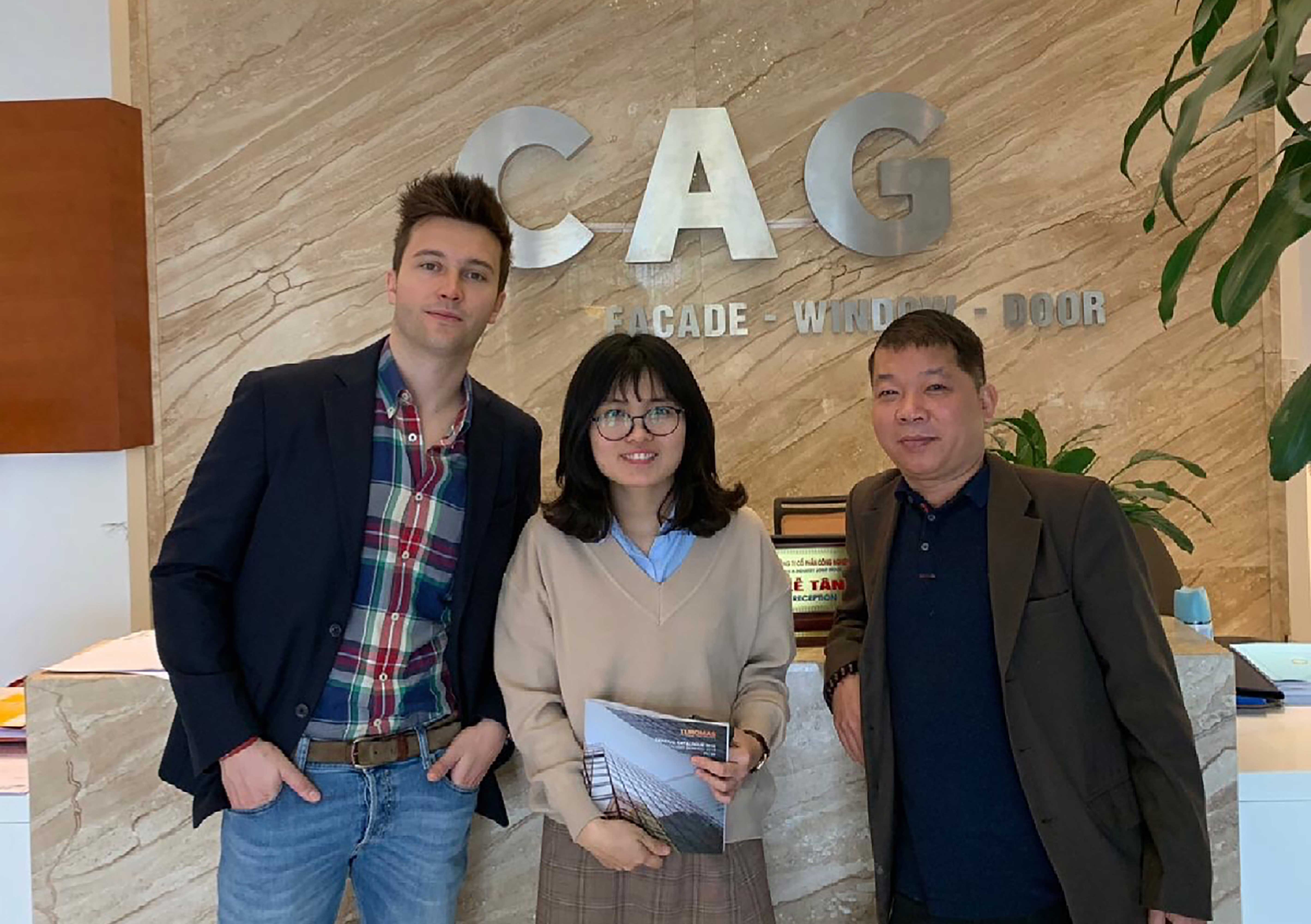 The Vice President of Turomas, Álvaro Tomás, with Michele Minh, CEO of Eurotechcorp, Turomas distributor in Vietnam. At the center, purchasing manager of the company CAG, one of the leading glass processors in the country.

This union has allowed Turomas to have a first contact with the leading glass processors in these countries, visiting the most important facilities, and presenting the different solutions that Turomas can offer to them.

In both Asian countries, Turomas attracts great interest thanks to its wide range of products, which allows to create integral solutions. In addition, our patents such as “4tool” and our TFS advanced planimetry system place Turomas as an alternative to other companies. Turomas is full of competitive advantages that make the company the best option in the market.

In addition, this year, Turomas will attend China Glass, which will take place in Beijing from 22 to 25 May 2019, in the spirit of further strengthening its position in the Asian market.